"Jonah Koslen's Breathless, Complete" collects all 19 studio tracks ("Walk Right In”, “Dead of the Night”, “Glued to the Radio”, "Wild Weekend”, etc) in one album and is the only compilation that includes the perennial Breathless favorite, "Nothing's Gonna Change My Mind".

Read more…
0:00/???
Breathless, a band that many Clevelander's consider to be among the

quintessential Cleveland rock groups, (along with Eric Carmen (Rasberries), Joe Walsh (James Gang) the Michael Stanley Band and others) had it's brief, productive, blaze of glory from 1978 to 1981. 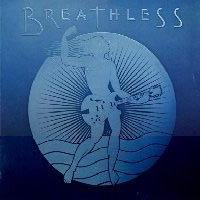 During this time EMI-America Records released two acclaimed recordings, "Breathless" and "Nobody Leaves This Song Alive". The albums (containing such songs as "Takin' It Back", "Glued to the Radio", "Walk Right In", "Happy Endings", "My Heart's In Hiding", "Nothing's Gonna Change My MInd" among others) became local NE /Ohio hits and garnered an international cult following.

The greatest hits package, "Picture This" was released in 1993 by Razor and Tie Records.
While the public was only privy to the officially released songs, and the new material performed live, behind the scenes there was an abundance of additional songs that never saw the light of day. 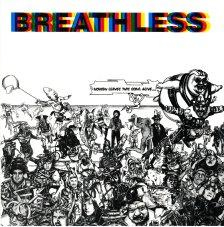 know to practice 5 days a week, working on new songs daily. Many of these were wonderful songs that the band really enjoyed performing. There was a distinct evolution of the Breathless sound and the material during it's life.

When Susan Lynch left the band, she was replace by keyboardist, George Sipl and lead guitarist Alan Green.

Upon George Sipl's departure, the band found it's final member with Mark Avsec on keyboards and vocals.


This was a very talented, unique and high spirited group. Breathless (a band that Clevelanders rank up there with 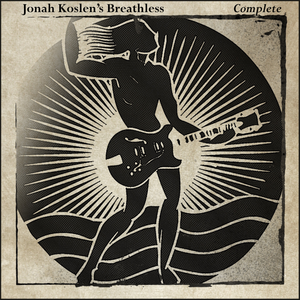 such area rock legends as the Raspberries (Eric Carmen), the James Gang (Joe Walsh) and, of course, the Michael Stanley Band) released two acclaimed recordings on EMI-America Records, "Breathless" and "Nobody Leaves This Song Alive". The single "Takin' It Back" charted nationally. The band toured the states and garnered an international cult following. Also available for download, "Live In The Bubble" - 16 never before released Breathless tunes, raw and rocking.


The "Jonah Koslen's Breathless, Complete" collects all 19 studio tracks ("Walk Right In”, “Dead of the Night”, “Glued to the Radio”, "Wild Weekend”, etc) in one album and is the only compilation that includes the perennial Koslen favorite, "Nothing's Gonna Change My Mind". 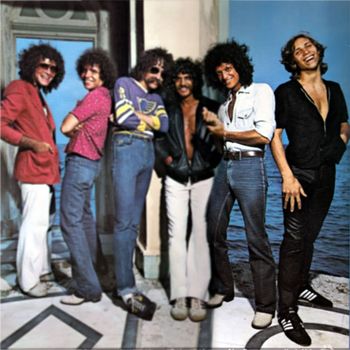 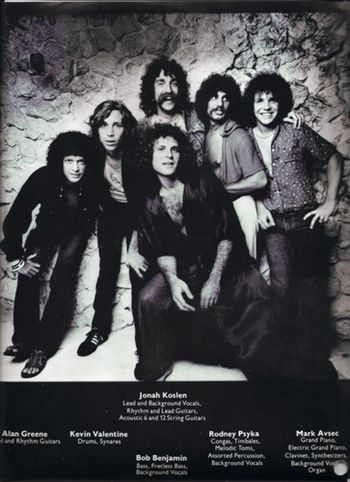 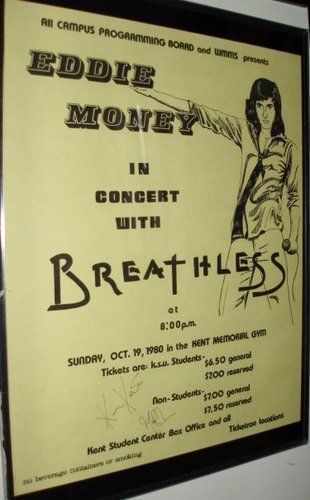 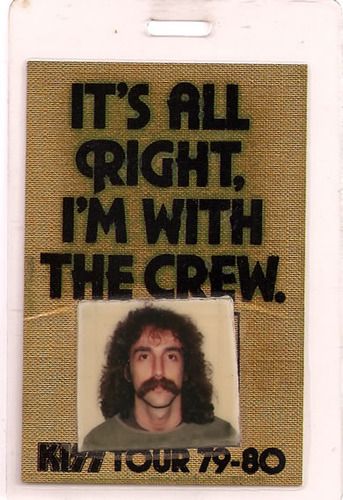 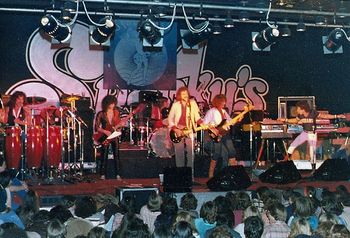 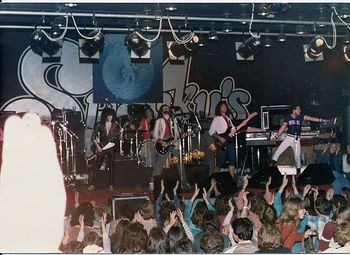 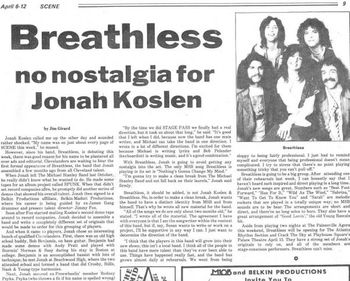 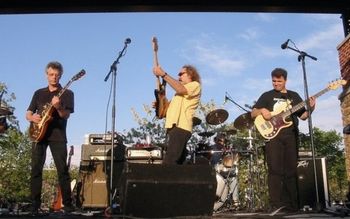 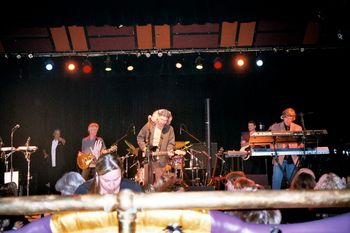 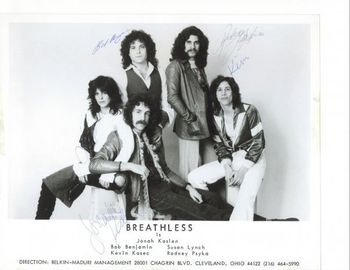 Breathless #1, with Susan Lynch on Keys and Vocals 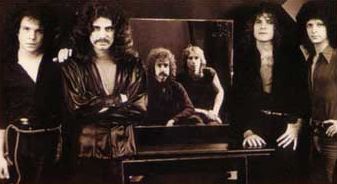 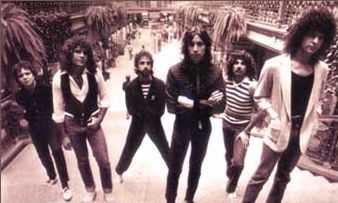 Anastasia Pantsios' photo of Breathless at the Euclid Arcade 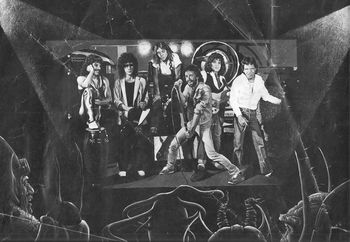 Artist and friend, Kirk Reinart's Caricature of the band.