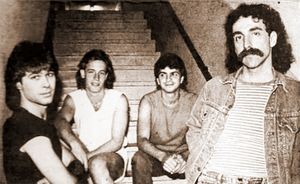 On that day, a little ole band from Ohio delivered a fiery set at Cleveland's premiere rock venue.

The Heroes (Dennis Lewin on keyboards, Bill March on bass guitar and vocals, Don Krueger on drums and vocals and Jonah Koslen on lead vocals and lead guitar) were fresh out of the studio with their new release, the "Aces" album. Their 15 song set, (rounded out with 2 tracks recorded on St Patricks day, March 17, 1982 with Ed Pecchio on bass and Dan Powers on guitar) was captured live at the Agora, and includes classic Koslen songs, Heroes favorites and a drop dead version of Neil Diamond's "Cherry Cherry".

Refresh your memory, reignite the fire.

“I just listened to the concert today....what an energized performance!! Great production & recording ( for a change, right?) capturing this fireball of a concert!”

Jonah Koslen and the Heroes 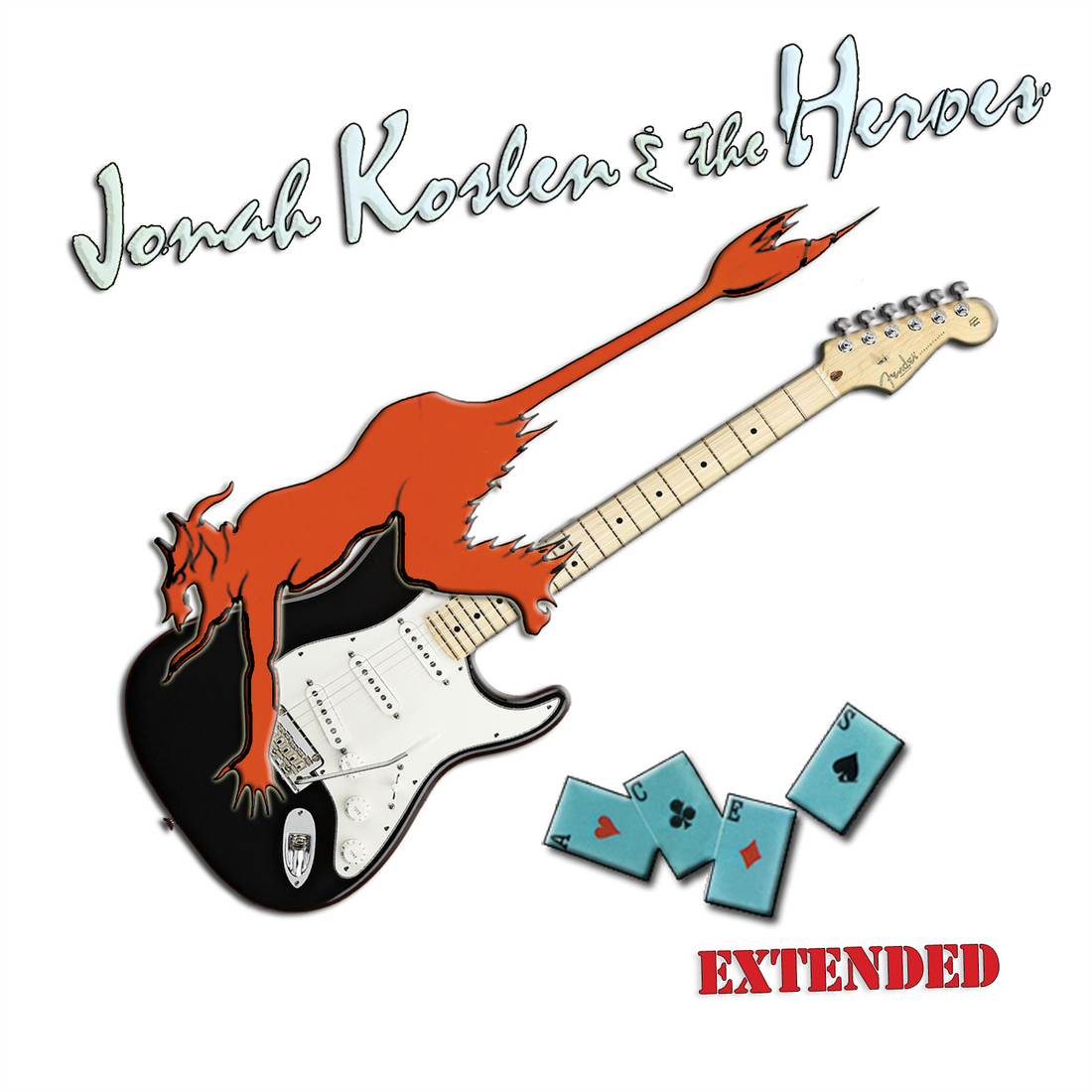 Jonah Koslen and the Heroes Memories (Or, Strike-ing Up the Band One Time)

Jonah Koslen and the Heroes Memories
(Or, Strike-ing Up the Band One Time, or even Cleveland’s Songwriter)
By Eddie Pecchio
I could sing like a girl!

Jonah Koslen and Eddie Pecchio on stage with the HeroesNot something expectant fathers dream about, is it? “It’s a boy. I hope he can sing like a girl!”

And not really like a girl, but high, like a girl. I could lay on a full voice C sharp. If you don’t know what that means - trust me, it’s pretty high. I told myself that’s probably why I got hired on the…Read more

Drop us a line 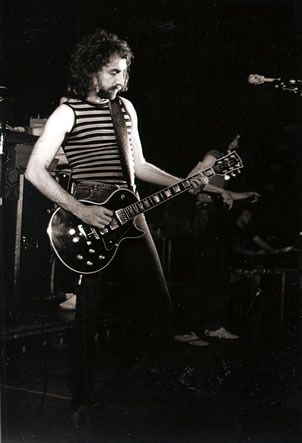 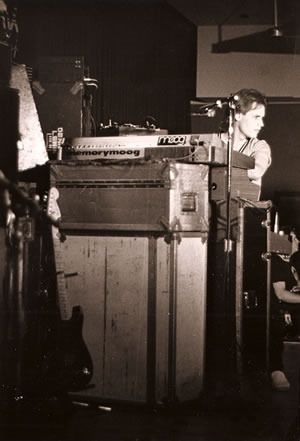 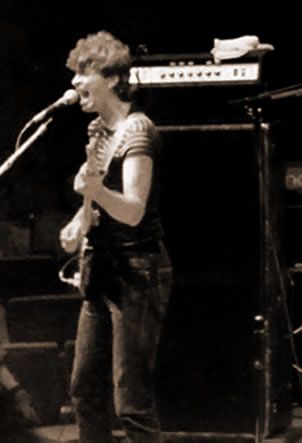 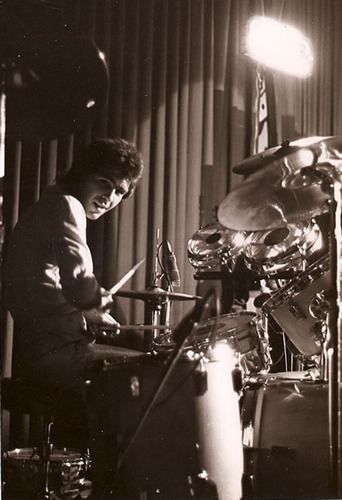 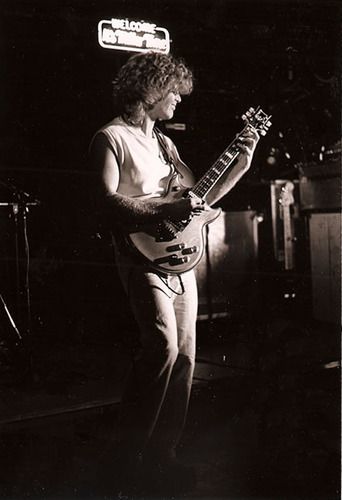 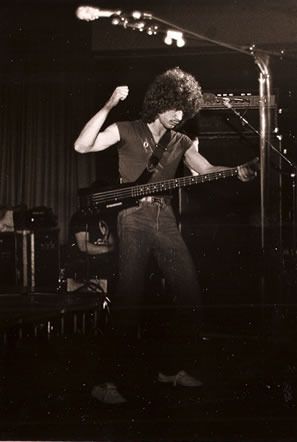 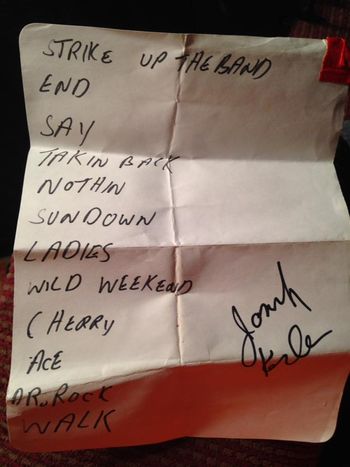